For the past 2years one of my favorite things has been playing the Angry Birds game by Rovio!
The game it self is brilliant cos its so cute and easy. PLUS the creators of the game and company is Finnish.

Now you can find a updated version of the angry bird season game -halloween. And I'm enchanted of the new creature, I call it sBIG bird! 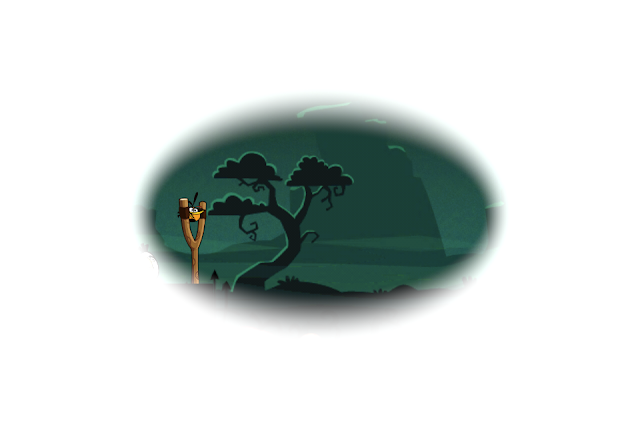 Then sBIG is BIG! 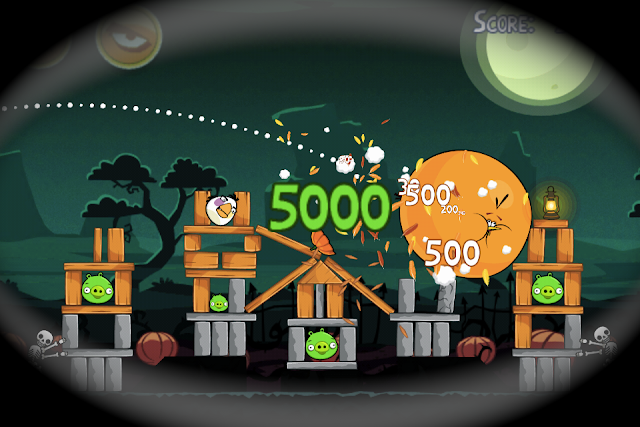 Few weeks ago Denmark introduced what's believed to be the world's first fat food tax, applying a surcharge to foods with more than 2,3% saturated fats, trying to prevent obesity and hart disease.


(copied)
Danes hoarded food before the tax went into effect Saturday, emptying grocery store shelves. Some butter lovers may even resort to stocking up during trips abroad.
The new tax of 16 kroner (2.15eur) per kilogram (2.2 pounds) of saturated fat in a product will be levied on foods like butter, milk, cheese, pizza, oils and meat.
“Higher fees on sugar, fat and tobacco is an important step on the way toward a higher average life expectancy in Denmark,” health minister Jakob Axel Nielsen said when he introduced the idea in 2009, according to The Associated Press, because “saturated fats can cause cardiovascular disease and cancer.”
But some Danes are not happy about the ‘big brother’ feeling that comes with the tax.
“Denmark finds every sort of way to increase our taxes,” said Alisa Clausen, a South Jutland resident. “Why should the government decide how much fat we eat? They also want to increase the tobacco price very significantly. In theory this is good — it makes unhealthy items expensive so that we do not consume as much or any and that way the health system doesn’t use a lot of money on patients who become sick from overuse of fat and tobacco.  However, these taxes take on a big brother feeling.  We should not be punished by taxes on items the government decides we should not use.”
The Nordic country isn’t known for having a grossly overweight population — only about 10 percent of Danes are considered obese, compared to about one-third of adults (33.8 percent) and approximately 17 percent (or 12.5 million) of children and adolescents age 2—19 years in the United States, according to a National Health and Nutrition Examination Survey.
But perhaps Denmark has its obesity rate relatively under control because of its policies. In 2004, Denmark made it illegal for any food to have more than 2 percent trans fats.  In July 2010, the country increased taxes on ice cream, chocolate and sweets by 25 percent. At the same time, Denmark increased taxes on soft drinks, tobacco and alcohol products, beyond the minimum levels established by the EU.
“Denmark will not only increase general health amongst the population but will also ease the burden on the public health care system and increase its resources at a time of recession when Member States are cutting public expenditure,” Monika Kosinska, the secretary general of the European Public Health Alliance, said in 2010.
Kosinska said the tax increases should be complemented by measures to make nutritious food more affordable.
“We get the taxes, but never a reduction on anything to complement the increases, such as  on healthy foods,” said Clausen.

What do you think?

Last sunday a small group of Finnish fashion bloggers came together and held a flea market in the <3 of Helsinki. 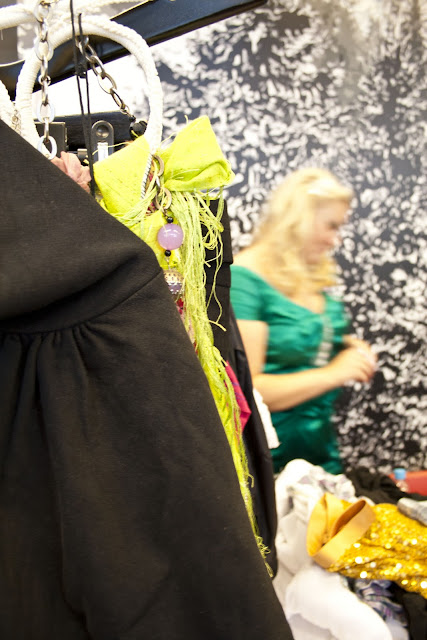 Suvi
Finland
On a mission for AMBITIOUS, DESIGNER CLOTHING FOR PLUS SIZE WOMEN. First collection out now!