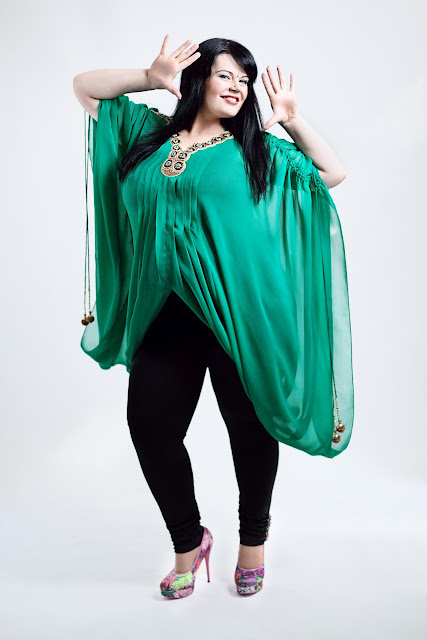 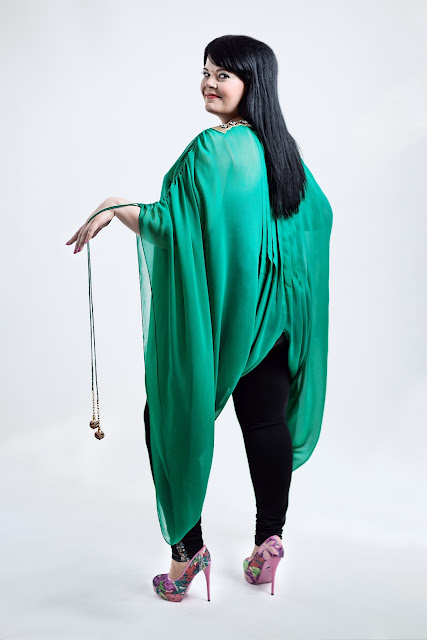 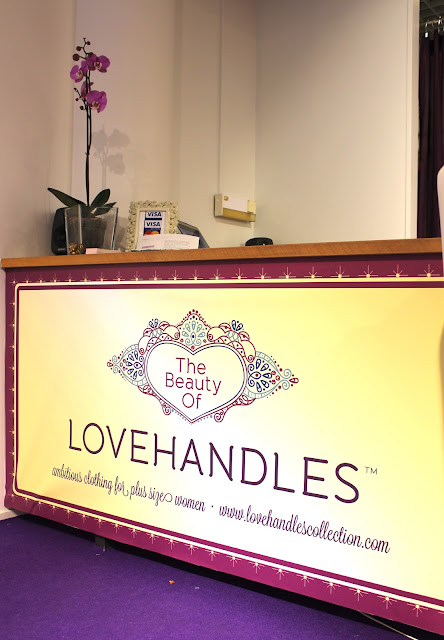 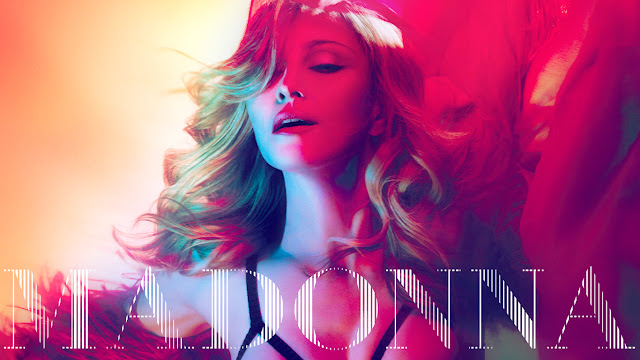 
After Vogue, Erotica, Bed Time Stories to Ray of Light. What a journey, spiritual path.
Madonna, a controversial woman.

Lovehandles supports women who stand for what they really are.
Women who defends the minorities in this society.
Women who don't let their life mission stop just because so many other thinks they know better how you should live.


By the age of 9 my rooms walls where covered with posters and pictures cut from the magazines of Madonna.
My cassette player where repeatedly playing: like a virgin, true blue, holiday, la isle bonita...
Giving some space to Whitney Houston and Sammy Fox too.

Did she know back then that she'll carry the title: The Queen of Pop Music? Did she know she'll do revolutionary acts that'll not only effect her people at the time, but also the generations to be? Never the less, she had a clear vision what she wanted to be, what she wanted to do and with who.
I believe her dream came true. 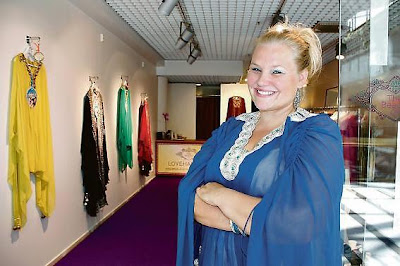 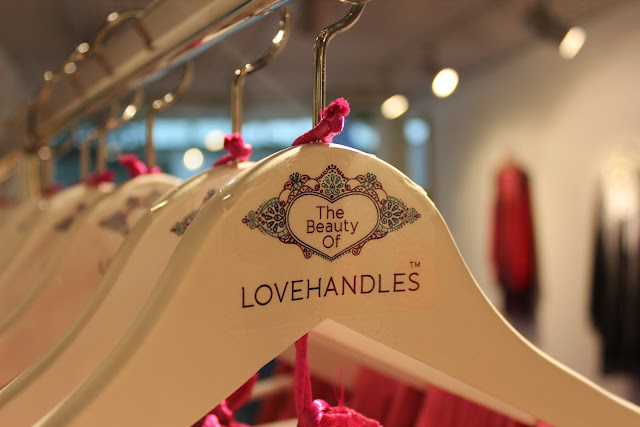 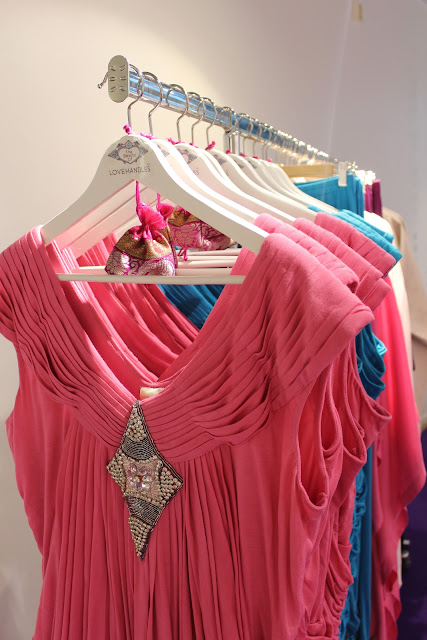 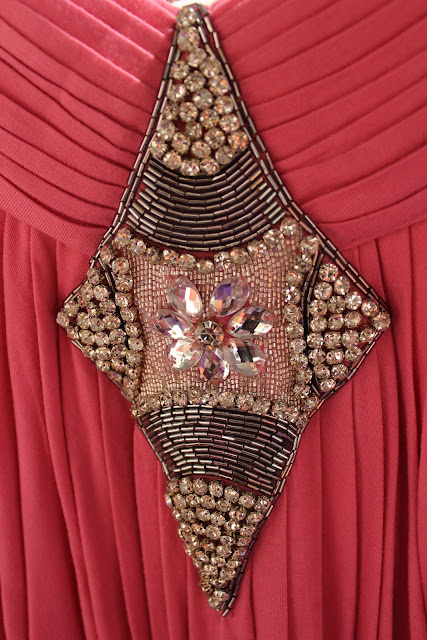 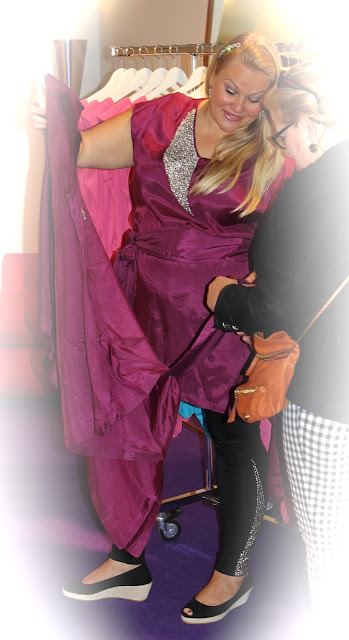 Niistä on The Beauty Of Lovehdles™ - tuotteet tehty.

Suvi
Finland
On a mission for AMBITIOUS, DESIGNER CLOTHING FOR PLUS SIZE WOMEN. First collection out now!